We heartily welcome any review suggestions! It can be a book, movie, article, website, or related item.

Simply fill out this form below and we will certainly consider it!

Thank you for your suggestion! While we cannot guarantee that we will take up your suggestion, we appreciate your time and will respond as soon as we are able.

4 thoughts on “Have a Review Suggestion?” 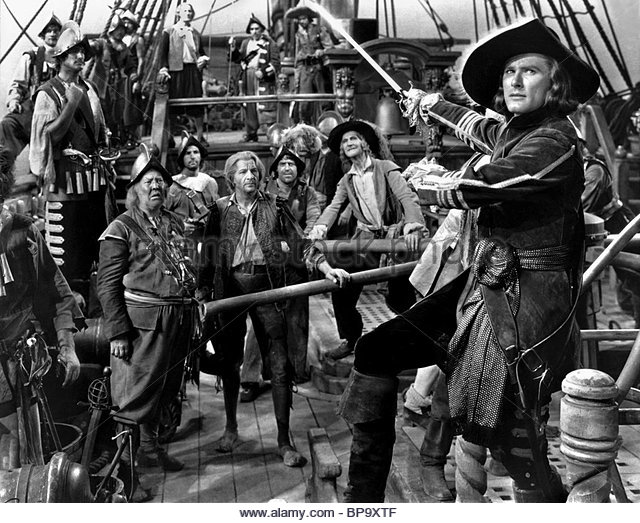 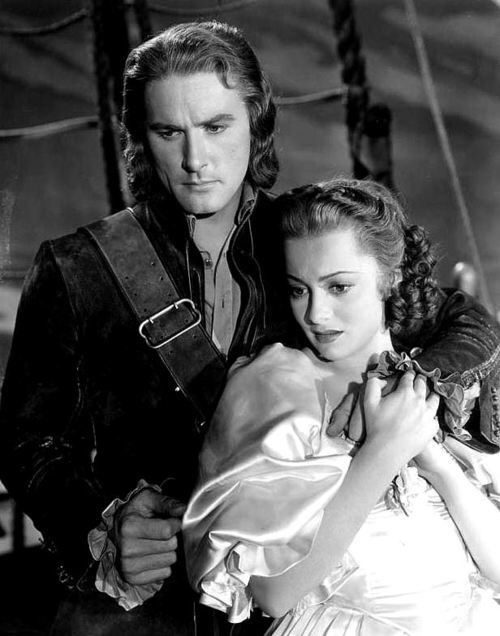